Jean-Francois Millet, a young painter of genius, is in love with Marie Leroux but in debt to a villainous picture-dealer, Bastien Andre. Andre forecloses on Millet, threatening debtor’s prison unless Marie marries him. Millet realizes that the only way he can pay his debts and keep Marie from marrying Andre is to die, as it is only dead painters who achieve fame and fortune. Millet fakes his death and prospers, all while passing himself off as his own sister, the Widow Tillou. Now a rich “widow,” he must find a way to get out of a dress, return to life, and marry Marie. 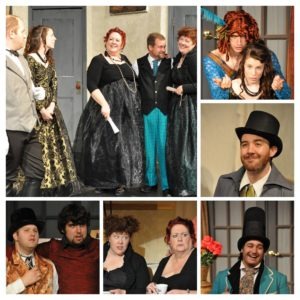 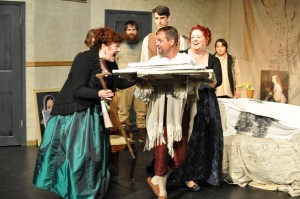 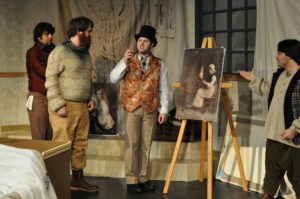 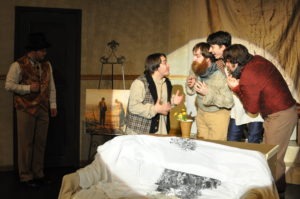 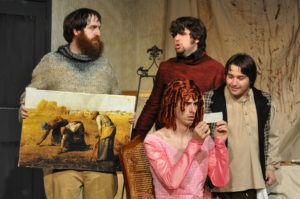